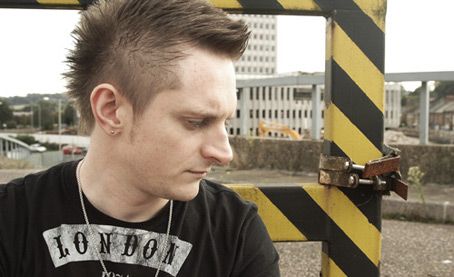 Long time friends and collaborators Gary J Robinson and David May launched RareRorm in 1997 as a platform for their Drum & Bass productions.

After spending a couple of years distributing DAT tapes and test pressings to their favourite DJs on the club circuit the boys established their own label, New Vision Recordings.

Their debut releases hit the streets in 1999 armed with remixes from top Drum & Bass producers including Drumsound & Simon Bassline Smith, Spirit and Total Science and caught the attention of heavyweight DJs including Goldie, Fabio and Grooverider.